The market’s rapid growth has “reshaped the energy conversation in this country,” says Abigail Ross Hopper, president and CEO of the Solar Energy Industries Association.

The number of solar installations in the United States has officially surpassed 2 million, according to the latest data from Wood Mackenzie Power & Renewables and the Solar Energy Industries Association (SEIA).

The milestone comes just three years after the industry completed its millionth installation, a feat that took 40 years to achieve.

“The rapid growth in the solar industry has completely reshaped the energy conversation in this country,” said Abigail Ross Hopper, president and CEO of trade group SEIA. “This $17 billion industry is on track to double again in five years, and we believe that the 2020s will be the decade that solar becomes the dominant new form of energy generation.” 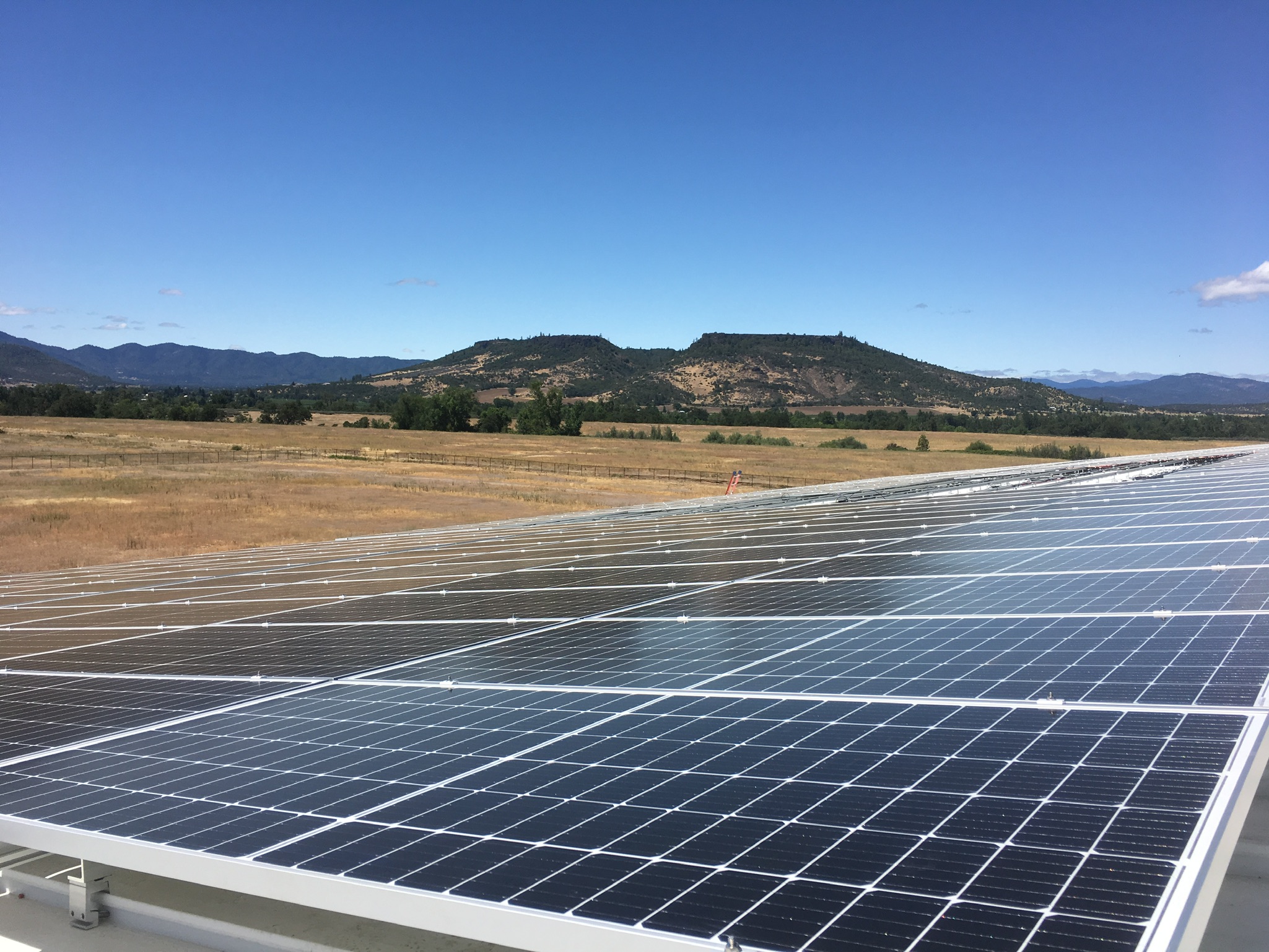 California was central to the market’s early years and remains a critical leg today, but its importance is diminishing as other state markets grow up. California accounted for 51 percent of the first million installations but 43 percent of the second million.

For all its momentum, the U.S. solar market has not been without its challenges. It reached 2 million installations a year later than analysts initially predicted, largely due to a drop in residential installations stemming from the decline of SolarCity/Tesla.

Residential installations dropped 15 percent between 2016 and 2017, with Tesla’s share showing the most extreme decline during that period, dropping from 650 megawatts to 352 megawatts.

This was a significant drag on hitting the 2-million-system mark, since residential systems make up 96 percent of a tally that counts the smallest rooftop PV array on equal weight with the biggest solar farm.

Other factors constraining the solar sector at large, such as the Section 201 tariffs on imported PV equipment, had negligible impact, analysts said.

Like California, Tesla’s outsize impact on the residential market has softened as well, as the company’s pullback from its solar business has been met with supply from other installers.

“The residential sector has become much more diverse in terms of actual companies involved over the last three years,” said Michelle Davis, senior solar analyst at Wood Mackenzie Power & Renewables. “Tesla having a smaller share has meant that in the last couple quarters, as the market has recovered, other companies have picked up that market share.”

Despite its declining portion of the market, Tesla may still be the one to watch in terms of innovating the customer-acquisition model. Its recent shifts in sales strategy to focus more on online purchases and less on retail stores could demonstrate whether acquiring customers with super-low prices is viable.

So far, front-runners in the residential space have had to spend a lot to secure a leading position. Customer acquisition is the most expensive portion of residential solar, accounting for 23 percent of an average system’s price, WoodMac data shows.

“Tesla is trying very hard to grow more with really low prices, by only choosing to focus on low-priced customer-acquisition channels,” said Davis.

“But companies that are doing well right now, such as Vivint and Sunrun, actually have a very high cost of customer acquisition. That’s been a relatively successful strategy over the past couple quarters.”

Success in acquiring more customers, and at lower costs, will determine how quickly the industry installs its next million systems — and at what price. Largely due to the challenges of customer acquisition cost, Wood Mackenzie forecasts residential growth at just 3.3 percent in 2019.

The 2 million solar systems currently installed, which represent a total of more than 70 gigawatts of capacity, provide enough electricity for around 12 million homes. But that’s just a fraction of U.S. buildings.

According to the Census Bureau, in July 2017 the U.S. had 137.4 million “housing units,” a figure that includes apartments as well as single-family homes, but doesn’t count businesses, manufacturing and other commercial buildings.

While now regularly one of the largest sources of new generation capacity added in the U.S. each year, solar still has a long way to go to being a major player in the overall electricity market.

Renewables overall accounted for 17.1 percent of generation, with natural gas having overtaken coal in recent years as the country’s single largest power source.

The solar industry faces headwinds as the federal Investment Tax Credit phases down, but there are a number of potential catalysts on the horizon, including ongoing cost declines, California’s home solar mandate and the still-fuzzy Green New Deal being discussed by Democrats.