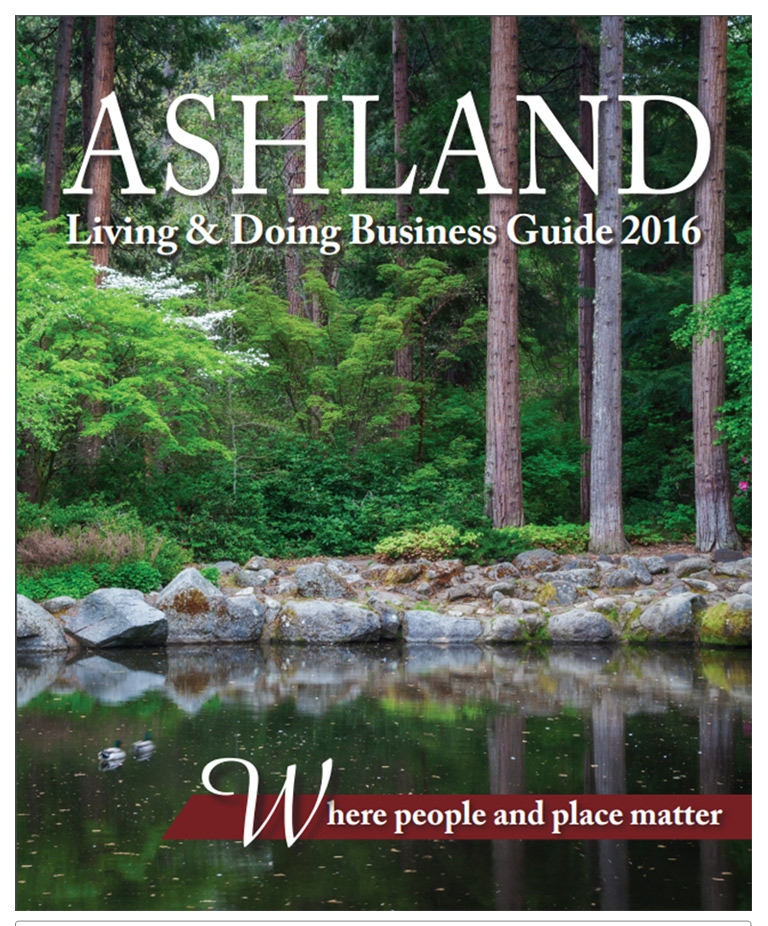 True South Solar was featured in the Ashland Living and Doing Business Guide 2016 (check us out on page 16 &17). Here’s what they had to say about us:

“True South Solar has grown 150% in 2015 in the amount of solar they’ve installed regionally. Their company has expanded to support such growth. They now have 15 full time employees, with three of them being SOU graduates. They offer their employees living wages, health care, retirement, and are a family driven organization. New to 2016, the offer their employees profit sharing and have an employee-managed program that donates 1% of their profits to the environment. Their culture includes a “6 inch powder clause” which allows company employees to ditch work and hit the slopes when Mt. Ashland has 6 inches or more new snow.

They practice what they preach! Their office is solar-powered in a net-zero building on Hersey Street. The sales fleet is led by a solar-powered electric Smart car and most employees ride bikes to work. Recently they added a new vehicle to their fleet, a plug-in Ford Hybrid that operates on solar. Any given day you will see a True South Solar staff zipping around to appointments on their bike!

Their projects span from the largest solar-electric system in Southern Oregon, the Darex building in Ashland, to small community projects like a community garden off of Fordyce St. and at Helman Elementary School. In 2015, True South Solar helped a local outdoor education non-profit, Coyote Trails School of Nature, build a solar pavilion to power the entire park where they are located. True South Solar helped get grants and made a donation to get the project done.

The solar industry is constantly changing. Prices have dropped 50% in the last five years and they are working with legislation to expand incentives throughout their markets. In 2015, the professional organization raised funds to hire and Executive Director to help work to expand commercial legislation for the future. Currently, most of the solar incentives are aimed at residential systems. Stay tuned…

Being in Ashland has helped True South Solar thrive. They find that people in Ashland support solar, their values align with both technology and the environment. The business community has a good vision for the future and they make business decisions based on those future values. There is also a labor pool of talented people in their industry in Ashland. Ashland is a great place to work and live from the school district to the amenities, it’s a great place to have a business.

The future for True South Solar and the entire solar industry is exciting. As technology advances and develops they are looking at more electric cars fueled by solar and more homes and businesses producing more solar electricity than they are actually using. Their company is a model business in the Ashland community. They provide living wage jobs to their staff and are community oriented. For being leaders in their industry and practicing what they preach, True South Solar was awarded the Ashland Chamber’s Green Business of the Year for 2015″.